Home > Blog > News > The State of Japanese Games in Steam

The State of Japanese Games in Steam 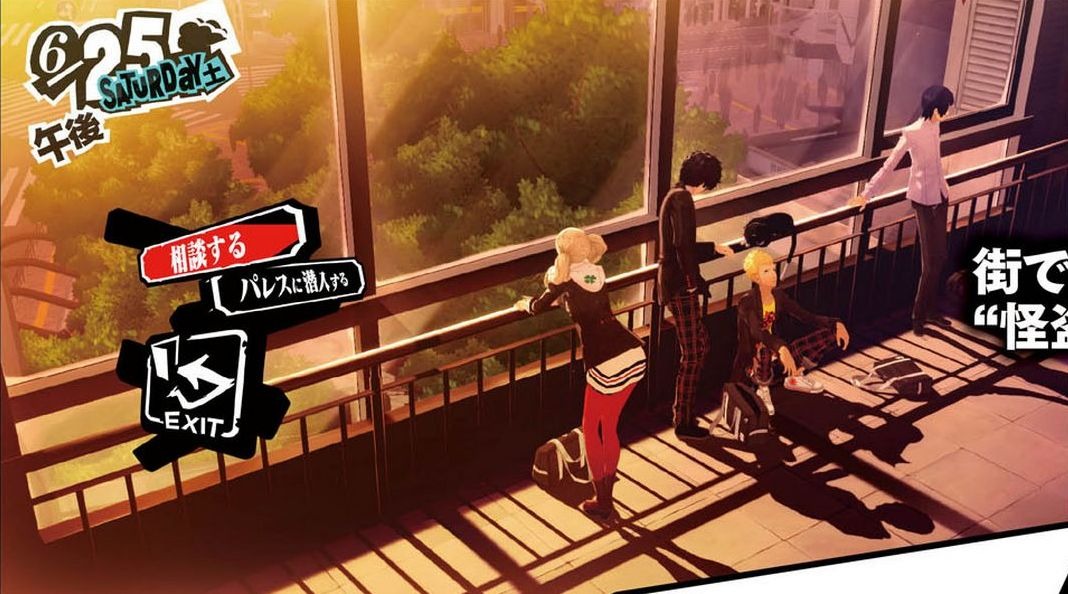 Japanese games on PC was an impossibility only about a decade ago. Prestigious Japan-developed games had no chance in being released on PC at the time. However, early history seems to point out that this was not always the case. Both Final Fantasy VII and Final Fantasy VIII had a PC retail release. Even Metal Gear Solid was published by Microsoft themselves unto the PC platform.

When 2000’s begun, Microsoft joined the fray and had their own video game console. The PlayStation 2 was one of the most successful electronic hardware ever, totally dominating living rooms and mindshare. None of the big titles from Japan come over to PC. This may be due to the exoticism of the hardware in video game consoles, or just the companies locking down software for their benefit. Or it may be both. One thing for sure, the ever present reason why Japanese games were not getting ported on PC was the effort was not worth the install base.

Even until now, the PC gaming community is viewed as pirates, stealing games and not dropping a single coin for their games. Numbers do not lie; Steam is bigger than ever. GoG, Humble Bundle, third-party key sellers, like here in Rottconn, are thriving in business. It is normal to find the general gaming populace possessing the “PC gamers are pirates” train of thought. However, there are cases that the actual corporate decision-makers are just not fond of the thought of porting their games over PC. If they did, the amount of DRM is plain disgusting.

SEGA had been pretty much embracing the PC platform first. They are wildly inconsistent with their releases with obvious choices not being ported immediately. Square Enix was kind of open to the idea of putting their titles on PC as long as it is not their boutique Japanese franchises. Here PC gamers, take The Last Remnant as our offering (The Last Remnant is a great game though, no shade at all). SEGA’s and, read this right—Capcom’s—output had been revered but what really changed the dynamics was Square Enix’s willingness to put Final Fantasy X/X-2 on PC.

It has been long theory-crafted that Final Fantasy X will never have a PC release because it is kind of “exclusivity” to PlayStation because third-party tools were used in the development of the game. A year later, the game became available to PC, giving an impression that none of these really matter.

As of this writing, there are several titles coming to PC that no one would thought to be possible. Disgaea, Tales of games, Gurumin, among others is a wildly sight if you time-travelled from 2007. Ported old games may not look impressive on paper but when you look at games with a day-and-date release with consoles (or close to it), it is downright impressive. Nier: Automata’s performance seriously made strides with the decision makers up the corporate ladder. Even SEGA is aware that their prized console IPs, Persona and Yakuza, is being asked by the PC community that they are publicly stating that they don’t feel anything is off the table. It may take five years, or ten, but if these games come it will find success as the platform is known for eternal long-tail sales not the frontloading spectacle of the console space.