The Death of Steam Greenlight 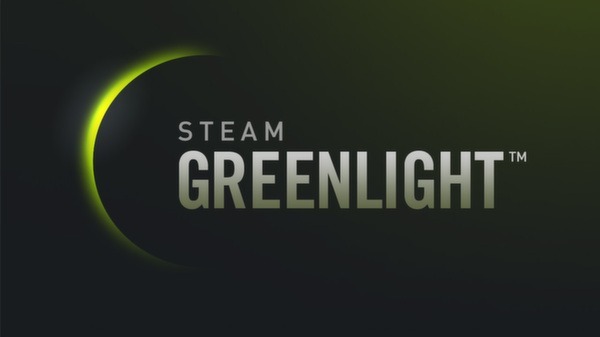 For the past few years, Valve had been adding features to the PC gaming de facto storefront. Most of these additions are met with positivity, like the regional pricing, Steam Big Picture, and Xbox and PlayStation controllers support. However, Steam Greenlight’s inevitable demise is absolutely divisive.

Steam Greenlight will soon be replaced by Steam Direct as the new channel for developers without backing of big publishers to get their games pushed into the storefront. Greenlight, in itself, is a program that is also polarizing in its entire existence. Users vote for games to be approved. A democratic way of ushering game developers seems like a good idea—until it happens. Just like Apple’s App Store, having a system with minimal quality policing will essentially drown the good products with so much crowding.

Steam Greenlight allowed good games to hit the digital shelves like Stardew Valley. However, the openness of Greenlight’s system also means that so many garbage will flow through it— either by fraud, legitimate votes from unsuspecting players, or thirsty niche genre fans getting baited on grand promises. Shady games are not just the problems, amateur low-quality games also flood the marketplace by enthusiastic hobbyists. It is rather difficult to separate oneself from the rest even if the game is legitimately good.

Steam Direct shakes up the voting system into a more “conventional” video game platform process. Developers are to file some paperwork which is akin to opening a bank account and pay an amount of money. The amount to pay for publishing through direct is not yet determined. It will range from 200 USD to 5,000 USD per game. It seems like Steam will finally at least take a look at the game since they will arbitrarily put the publishing price themselves. Greenlight, on the other hand, only has a one-time fee for multiple game submissions.

Steam Direct already received much criticism from smaller developers. The fees are one of their concerns, however, you do have to spend money to earn money. Money departing from developers is equal to money departing from consumers. What is being discussed in the previous statement is not core gameplay quality but level of polish. Developers struggling with publishing fees are likely not have a quality control team.

There are only three choices Valve has to take: (1) continue the Steam Greenlight where the barrier is so low everyone gets in turning the marketplace into a dumpster fire (2) place early Xbox Live level of corporate bureaucracy with matching exuberant fees to weed out substandard games, (3) Valve does it work and check by hand all of the submissions. Steam Direct is not yet here, so it is impossible to postulate but given the reputation of Valve, the third option is an impossibility.

Steam Greenlight already had been consistently piled on by users for allowing horrible games to get published. The next question is, do these gamers accept a future where platform owners have the last say on the games from smaller developers’ publication?