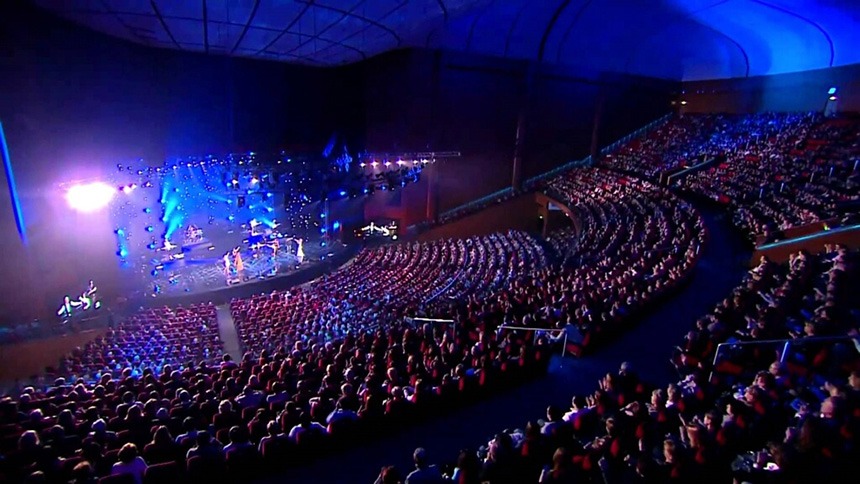 The DOTA 2 professional scene never had a shortage of drama. ‘Betrayalthons’ are basically a hobby among players and teams. It is not a rare sighting that a player gets kicked out of a team by his shortcomings or due to pure in-organization politics. Players then proceed to air their grievances all over their social media accounts much to the awe of the audience.

There are also feel-good stories without much of the outside-the-game Internet fanfare and theatrical personal vendetta. The International 2016 had an up-and-coming freshly assembled team in TNC beat out the heavy favorite team, OG, handily. OG was considered Tier 1, and was expected to at least go deep into the tournament and possibly winning it all. This year, that feel-good underdog distinction undoubtedly belongs to Planet Dog.

Planet Dog is composed of good DOTA 2 pro players but not necessarily great. They are known in online competitions but never had enough success in major LAN events even in their own territory. Four of the Planet Dog players were members of a Pro Dota Gaming team. Prior to the open qualifiers for the International, four of them left Pro Dota Gaming because of reasons that are not yet confirmed. It may be that the sponsor is not satisfied of the team, financial issues, or all of these things. Nobody knows yet. J4, 33-TheCoon, Keyser-Water, and MiLAN formed a team Planet Dog and then recruited Uros “Swiftending” Galic.

Since Planet Dog is a new team, they were not invited in the qualifiers for the EU region. Pro Dota Gaming does have that luxury. Planet Dog took the toughest route imaginable. They have to go through hellish open qualifiers where it is a free-for-all for all the hopefuls including non-pro players trying to take a stab in the dark for a slim chance to taste EU qualifiers. They were able to come through and climbed up the EU qualifiers and have double wins (6) against their loses (3) in the placement games.

Then another roadblock occurred in the playoffs, Planet Dog faltered at the start. They lost to mousesports 2-1 in a best-of-three series. They were relegated into the lower bracket. Again, they seem to struggle as they find themselves down in game three against Singularity. Two-thirds of their base is already ravaged. Planet Dog is holding their own dreams in one single lane. Planet Dog then in one single maneuver annihilated Singularity’s carry and they blitzed into the middle lane and right into the heart of Singularity’s base in one of the most gag-worthy turn-around in modern DOTA.

Planet Dog then was able to dispatch Danish Bears in the next round and find themselves standing against a familiar nemesis. The team mouseports is not a pushover as they were able to place second in the Boston Major late last year. Planet Dog was able to avenge their playoff opening series loss 3-1 in a best of five matchup and was able to secure the second slot to The International 2017. Together with Team Secret, Planet Dog will represent the EU region come August 7-12, 2017.

Update: HellRaisers signed Planet Dog. HellRaisers had been fielding teams for The International since 2014 and was not successful in qualifying. This is the first time that the organization will have a team in The Internaional.