How Will Destiny 2 Fare on PC? 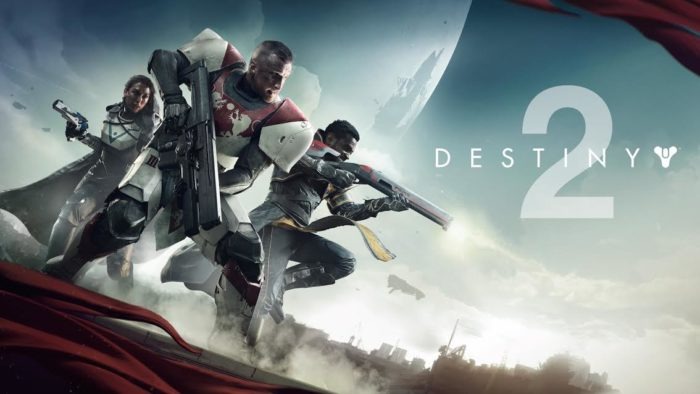 The first Destiny game did not ever appear on PC. Although, Bungie seem to hold the leash on the PC gaming community by continually side-stepping the issue of the remote possibility of the MMO-lite first-person shooter. Obviously, the port never materialized and in retrospect, it was definitely painful to realize what could have been given that PC is the home of the most decorated and enduring first-person shooters like Counter Strike and the ARMA series. Some may find an excuse that it would be difficult for Bungie to maintain several platforms at a time since the game gets updates, fixes, and new content constantly. However, this is a matter that should be no concern for consumers as Bungie is not a finance and resource starved video game company to begin with.

The one thing that will surely not fly with most PC players is the lack of dedicated servers. No matter how Bungie would spin this, there is no excuse for this. The experience with matches held in peer-to-peer connections should be less than stellar, not to mention the security problems that might arise.

“Dedicated servers are expensive though,” the staunchest corporate apologist might whip out.

Well, they are charging full price for the game and just like the original Destiny, the sequel will follow up with paid DLCs, in-game currency via microtransactions, and other purchasable goods. A dedicated server should be mandatory in this case given the price. It would not surprise anyone if Bungie pulls an Overwatch with RNG-based event-dependent loot boxes that can be bought through in-game activity or straight up ‘whaling’.

Destiny 2 will also be exclusive in Blizzard’s Battle.net storefront. PC gamers will not boycott this move just because it is not available on Steam. PC gamers will not take that political stance otherwise Rottconn, GOG, and Humble Bundle would all lose their business. Blizzard and EA have their own storefronts hosting their games exclusively and they seem to be doing fine. Most of MMOs, which is still flourishing in PC,  is still being launched by their own client. It is worth noting that this is the first time that a non-Blizzard game is on Battle.net (which is now known simply as Blizzard). The reasoning behind this is, “Being on Battle.net will allow Destiny 2 to plug in to our existing global network, freeing up the developers at Bungie to focus their energy and resources on making the best and most fun game they possibly can.”

Which is it really? If Bungie is free of the heavy work with managing the servers, why does it not offer dedicated servers. Blizzard is rolling in money and could have offered a dedicated server out of goodwill as this is what they are insinuating for hosting Destiny 2 on their own client.

The PC community will still populate the game once it gets released. It would surely bring in players and it would make bank easy. However, Bungie should make sure they have a polished and competent shooter. The PC platform is the home for FPSes and players would readily abandon any half-hearted attempt. PC is a long-tail battle in terms of sales, Bungie  should churn content that is not haphazardly done like the original Destiny’s post-release situation or else the population would drop. There are just far too many choices on PC that could satiate even the most hungry PC gamers.